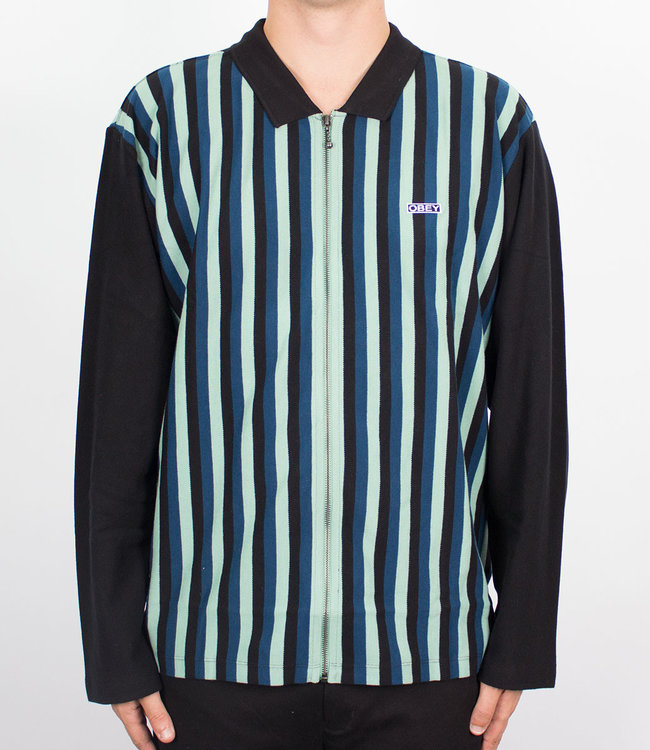 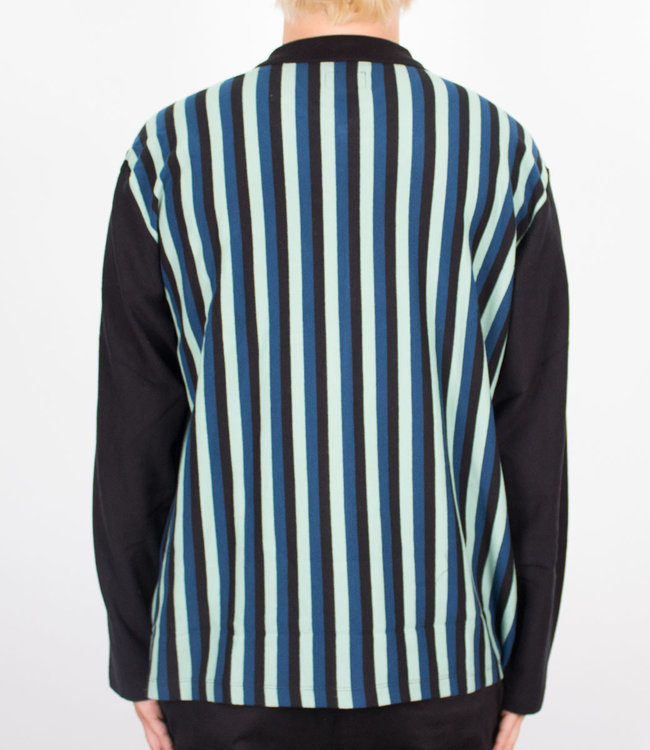 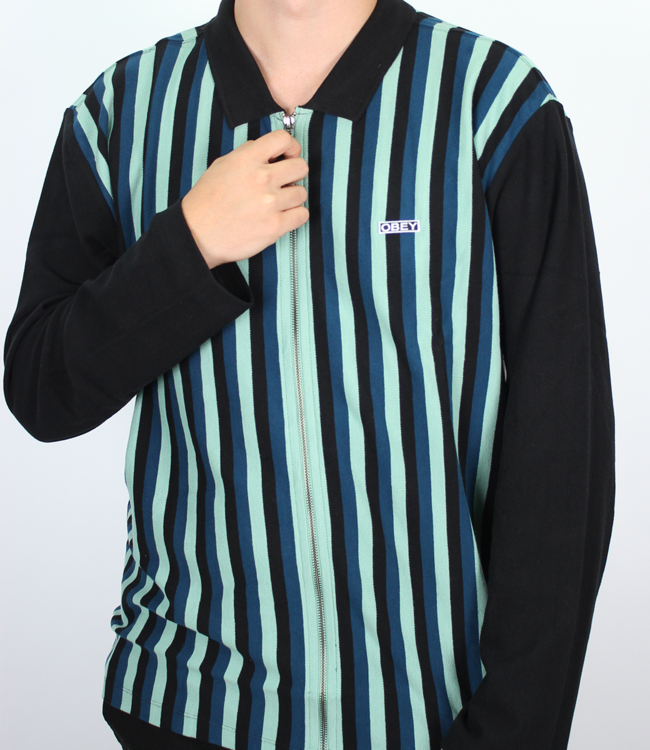 Shepard Fairey, founder of OBEY and OBEY Clothing, was born in Charleston, South Carolina. He received his Bachelor of Fine Arts in Illustration at the Rhode Island School of Design in Providence, Rhode Island. In 1989 he created the “Andre the Giant has a Posse” sticker that transformed into the OBEY GIANT art campaign, with imagery that has changed the way people see art and the urban landscape. After 29 years, his work has evolved into an acclaimed body of art, which includes the 2008 “Hope” portrait of Barack Obama, found at the Smithsonian’s National Portrait Gallery. The artist collaborated with Amplifier in 2017 to create the We The People series recognizable during the Women’s Marches and other rallies around the world in defense of national and global social justice issues.

was added to your shopping cart