The history of Fila began in 1911, when two Italian brothers, the Filas, created the company as an underwear manufacturer. In the 1970s, the company, with director, Enrico Frachey, turned its focus towards sportswear and athletic shoes, attempting to compete with Nike and Reebok.

Fila had its first endorsement from tennis player Bjorn Borg, who started to wear clothing that featured the Fila logo. Borg went onto win 11 titles, all while wearing Fila tennis apparel. His support put the Fila brand in a state of new-found worldwide recognition. 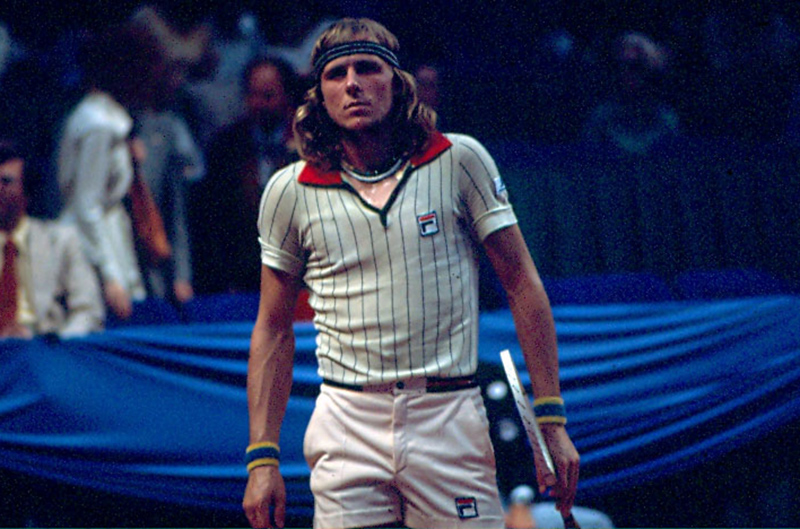 The story of Fila's transformation into a leading global designer of high-end sportswear has been one of continual evolution driven by a philosophy of innovation that lies at the heart of their most successful designs. In 1923, the brothers officially established the expanding family-run textile business as a high-quality knitwear manufacturing company, entering into a limited partnership named Maglficio Biellese. Through the years, the business grew beyond the borders of Biella to become a well-known quality knitwear producer for Italy.

In 1942, the company merged with the Fratelli Fila company, and by 1972 the company had sales of over one billion lire and a total workforce of more than 250 people. Wishing to further expand the company, Giansevero Fila hired Enrico Frachey as the managing director of the firm in 1968. Frachey shared Fila's vision and it was his creativity and managerial resourcefulness that ultimately transformed Fila into a global sportswear brand.
In the 1970’s, sports rose to international prominence with tennis leading the charge as a form of individual expression. It represented the never tiring human spirit and celebrated its tenacity. The company took a note and prepared for its bold debut into the sportswear industry. 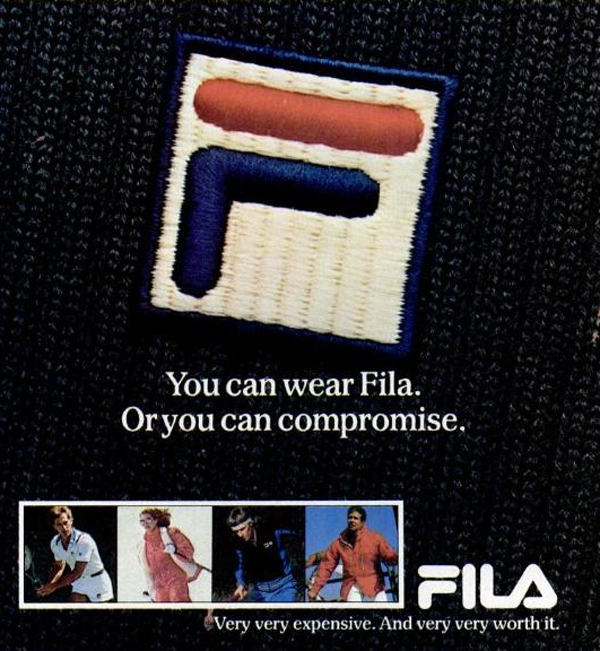 From the outerwear collection’s debut in the early '70s, those vibrant colors and robust lines held a grip on cool going into the futurist '80s when the brand introduced footwear. Fila soon was sponsoring tennis legends Monica Seles and Boris Becker, and by the '90s, the style powerhouse had made their way to the NBA to nice guy, Grant Hill, and from Grant Hill himself, onto the feet of a freshly emancipated Tupac Shakur in the now iconic photo from the All Eyez on Me inlet.
When Fila’s Grant Hill signature line debuted in the ’90s, it changed the game during an era when the major competition was charging full speed with Air Jordan, Reebok, and adidas. 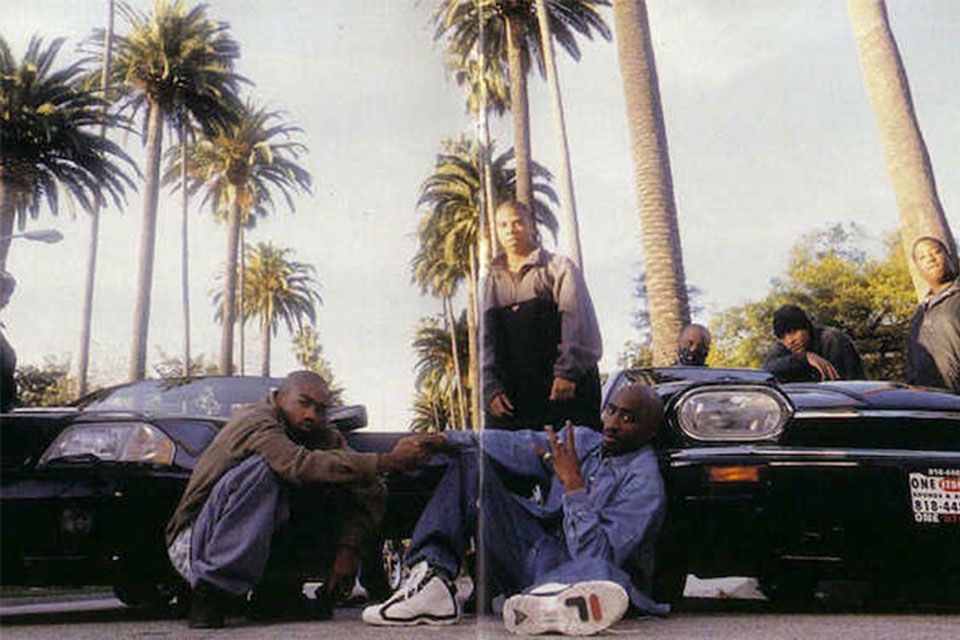 In 2007, Fila joined hands with GLBH (Global Leading Brands House) which is a fashion organization that helps companies in developing high-end fashion products. With that move in order, Fila set up its headquarters in Milan, Italy which happens to be one of the fashion capitals of the world.
Since then Fila continues to giving us that retro feel even to this day with their uniquely simple designs and usage of trendy materials. They may no longer be the giants they used to be, but they’re a classic option that can never be written off in the street culture scene.

You can find our Fila collection here