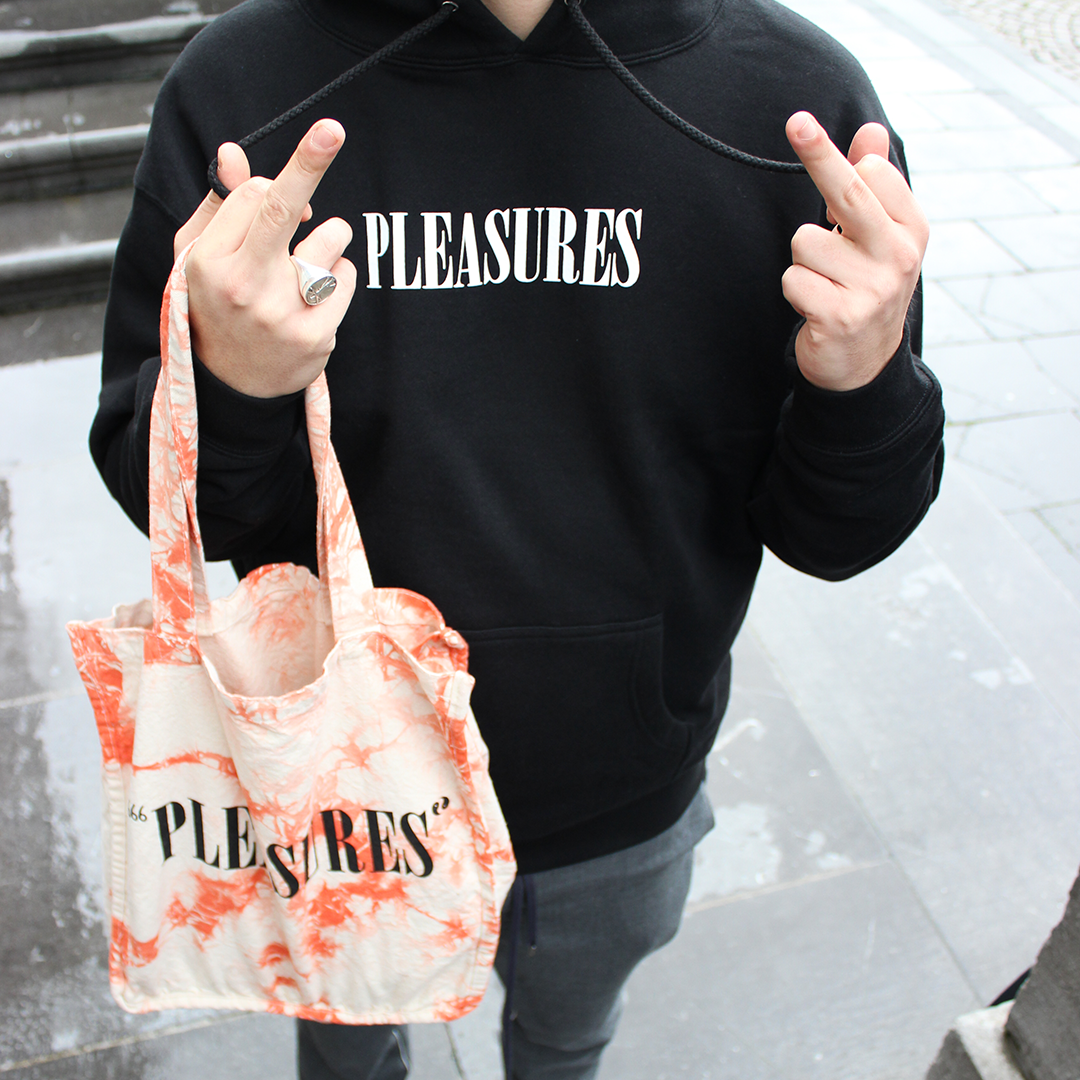 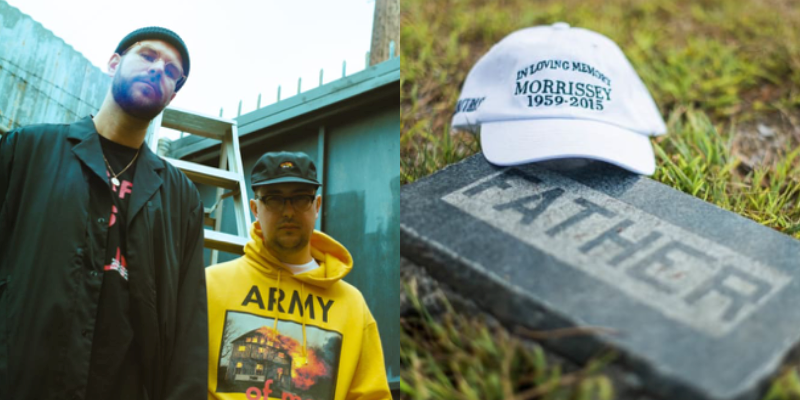 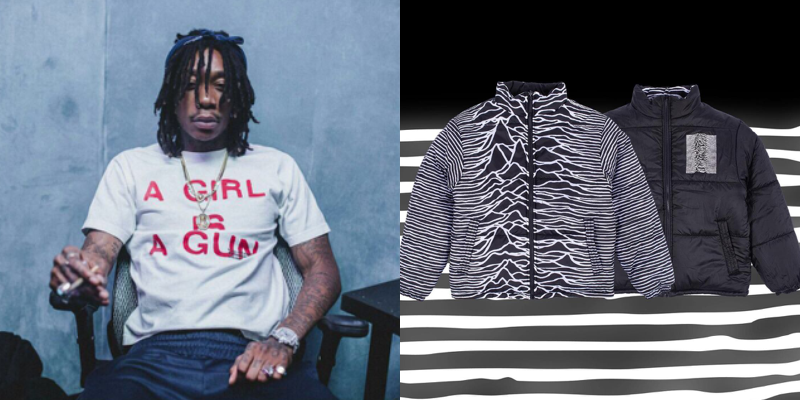 You can compare a maximum of 5 productsStart vergelijking